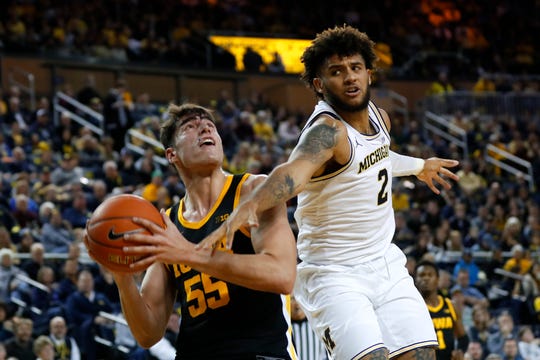 ANN ARBOR, Mich. — With a chance to ride Luka Garza’s career night to a win over the nation’s No. 5 team, the Iowa men’s basketball team’s outside shooting woes ultimately spoiled the upset bid.

Against Michigan, the Hawkeyes knocked down only three of their 15 attempts from beyond the arc. Iowa’s struggles from 3-point range left almost the entire offensive burden on Garza, who poured in a career-best 44 points. But without much production from their outside shooters, the Hawkeyes fell, 103-91.

With Garza playing at an All-American level, Iowa stuck around for much of the night. The junior center’s 27 first-half points kept the Wolverines from running away with it early, but eventually laid the foundation of an offensive approach that proved to be too one-dimensional to stage a comeback.

The Hawkeyes shot just four triples in the first half, with senior guard Jordan Bohannon sinking the lone successful attempt. They entered Friday night averaging nearly 24 collective 3-point attempts per game — a testament to its meaningful presence within the offense. 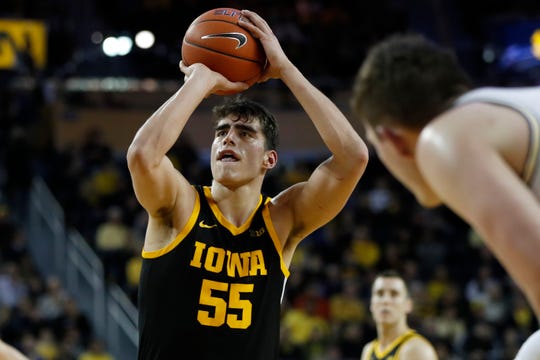 Only three days ago, Iowa hoisted up 34 attempts from downtown. That game plan changed drastically against the Wolverines, as coach Fran McCaffery elected to prioritize feeding Garza. Of the 15 3-pointers the Hawkeyes did attempt, the majority came in the late stages of the second half as their comeback bid reached dire straits.

“We need CJ (Fredrick) and Joe (Wisekamp) and (Bohannon) to spread the offense around for us a little bit,” McCaffery said. “Obviously, I’m thrilled Luka got 44, but it falls on me. I’ve got to get Joe and CJ more shots.”

By now, the rest of the Big Ten knows the type of instant offense Bohannon is capable of creating. He lives beyond the arc, with more than 70% of his career field goal attempts coming from deep. In Tuesday night’s win over Syracuse, 14 of his 15 shots came from 3-point range — a prime example of his role in Iowa’s offense.

As the program’s all-time leader in made 3-pointers, Bohannon has made it the defining attribute of his career. And when Michigan started to collapse on Garza in the low post, it forced the Hawkeyes to turn his way. He remained a non-factor, though, shooting just 3-of-11 from the field and 2-of-6 from beyond the arc on the night.

While Bohannon struggled, the rest of the Hawkeyes’ starters couldn’t bridge the gap. Wisekamp, Fredrick and Connor McCaffery made only one of their combined six 3-point attempts, while Garza finished 0-for-3 himself.

To McCaffery, the Wolverines’ defensive approach made all the difference.

“They were locked in defensively,” McCaffery said. “They got up into our space and really challenged everybody to either shoot contested shots or maybe we put it on the deck and (they’d) just get on the side of us and make us make tough 2s, but (they) definitely made a concerted effort to take away the three.”

Through a full arsenal of post hooks, reverse layups and mid-range jumpers, Garza kept Michigan guessing for most of the game. Against much of the Big Ten, his effort might’ve been enough to push Iowa over the top.

“He’s a guy that’s got a ton of different moves,” McCaffery said. “I thought we did a really good collectively of getting him the ball, made a concerted effort to do so. He never stops moving, he sprints hard in transition and posts hard, so he’s a handful for any defender that’s trying to guard him. He draws a lot of fouls.” 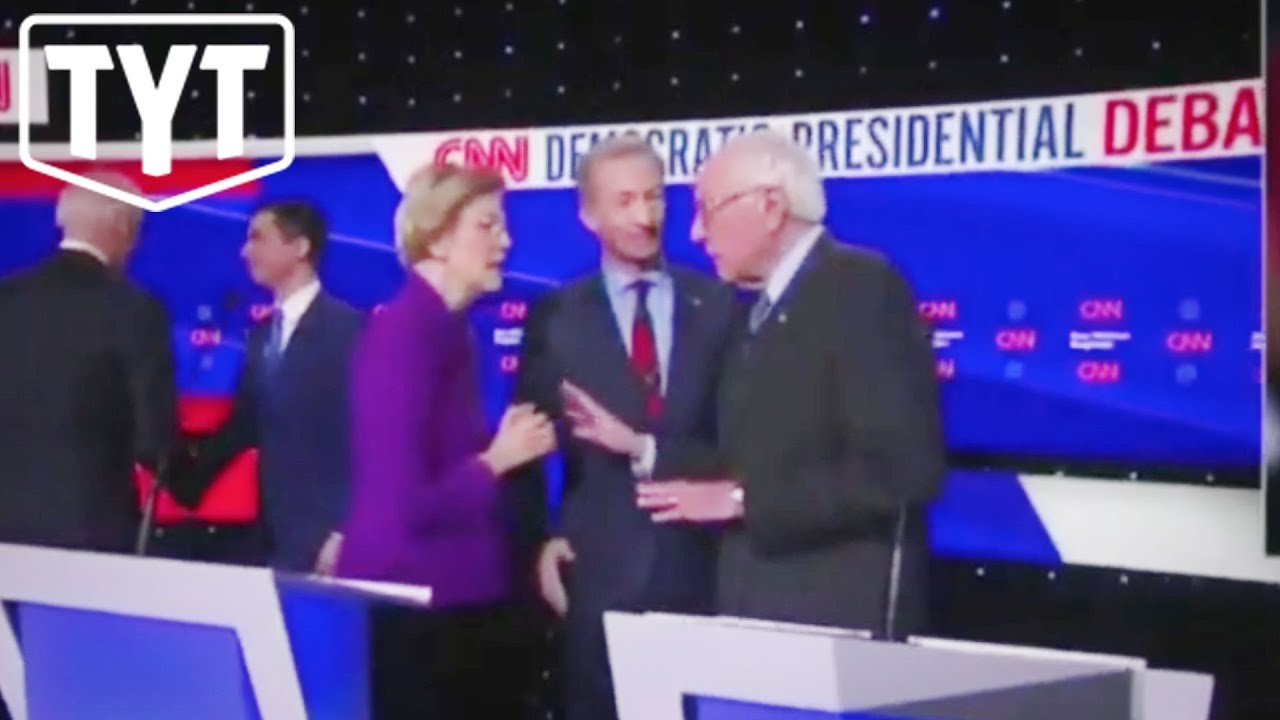 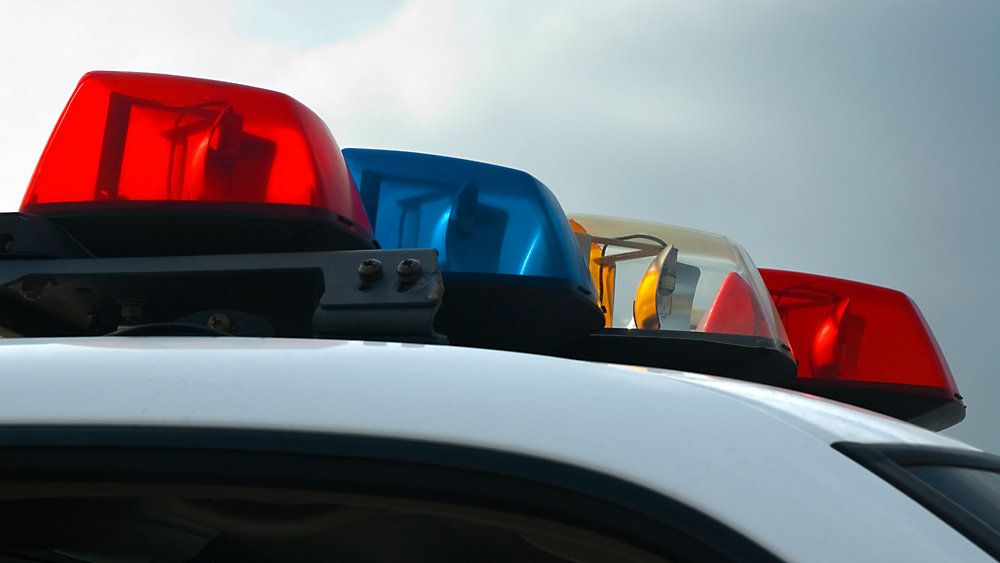