Democrats said that since the White House has declined to take part, President Donald Trump can’t claim the process is unfair.

The path to a 2nd Trump term — The economy continues to come to Trump’s rescue. Despite the impeachment proceedings and his inability so far to get a trade deal with China, he’s got a real path to reelection, writes Chris Cillizza.
Frustration among Pelosi’s majority makers — Pelosi is speaker because she has more Democrats in her caucus than there are Republicans. She’s called moderates her “majority makers.” But not every majority maker is sold on impeachment. CNN’s Lauren Fox and Ellie Kaufman report that a group of moderate Democrats are growing impatient with leadership, warning that any effort to include charges that the President obstructed justice (from the Mueller report) in potential articles of impeachment could severely hurt the front-line members who help make a majority of the caucus, according to conversations with Democratic aides and members.
***Podcast: This decision Democrats have to make was the subject of Friday’s Impeachment Watch podcast. CNN political director David Chalian was joined by CNN chief political analyst Gloria Borger and CNN political analyst Rachael Bade. Listen here.
Trump makes plea to Supreme Court on financial records — The President asked the Supreme Court on Friday to put on hold House subpoenas requesting his financial documents from two banks. There are three separate cases before the justices pertaining to Trump’s financial records — two of them concern House subpoenas. No documents are expected to be released until the Supreme Court acts, and it’s not clear when that will be. Late Friday, the court put on hold the House subpoenas until December 13.

The argument that Trump is winning this thing

Republicans are coming home to Trump

Scott Jennings, a conservative CNN analyst and former aide to George W. Bush and Mitch McConnell, makes a compelling argument, contra what Nancy Pelosi said yesterday, that this impeachment is all about politics and satisfying the political base and that, therefore, Trump is winning.

So here we are, headed for a rushed, hyper-partisan (and futile) exercise put on by the very elites Trump railed against to get himself elected in the first place. But for all the relief they might feel in finally striking this blow against Donald Trump, I wonder: have these Trump opponents even considered what this impeachment signals to the American people?

That partisanship is more important than policymaking? That House Democrats have no confidence in their party’s ability to beat Donald Trump in an election?

And, perhaps most alarmingly, that impeachment — once reserved for the gravest of situations — is now just another tool to inflict damage on their political opponents.

It’s certainly notable that Jennings, not the happiest backer of Trump, is in this role defending him. That speaks to how impeachment has not at all splintered the GOP. Quite the opposite.

Perhaps the former vice president can feel the danger of being redefined, unjustly, as corrupt by Trump, who has shown a talent for redefining people, writes Maeve Reston, by what we learned from Joe Biden’s snap at a voter Thursday who goaded him in Iowa.

She makes this key point, which I’ve tried to make before, but not as well:

As much as Biden has tried to avoid getting tangled up in Ukraine conspiracy theories, GOP members mentioned Joe and Hunter Biden countless times during the impeachment hearings on Ukraine, leaving some Americans confused about the Bidens’ ties to the controversy. Clarity in squelching unsubstantiated charges will be key to whether Biden can survive. He was easily provoked Thursday because the retired farmer who confronted him essentially outlined Trump’s false accusations against the former vice president.

He warned Democrats to “be careful what you wish for” and added that impeachment “is tearing the nation apart. … And I want to bring people together.”

Plus one (former) Republican

Independent Rep. Justin Amash of Michigan, who was basically run out of the GOP for his criticism of Trump, told CNN’s Manu Raju he’s ready to vote for three articles of impeachment: obstruction of Congress, obstruction of justice and abuse of power. He says he wants to see final language before ultimately deciding.
“This should be unanimous, not partisan. Impeachment in the House is not a conviction,” said Amash on Twitter. “The trial happens in the Senate. All the House does is charge impeachable conduct. All we need is probable cause. That threshold is easily met with the existing evidence.”

Flashback: Not proved, therefore not guilty

I’ve been spending some time watching elements of Bill Clinton’s Senate trial. Friday I came across the two successive votes on articles of impeachment.

The room is packed and every senator is in their chair and they all say either “Guilty” or “Not guilty.” Foreshadowing a Trump trial, perhaps, neither article comes anywhere near the 67 votes needed to remove a President from office.

But there are some differences in that a number of Republicans voted “not guilty” with regard to Clinton. Arlen Specter’s vote was counted as “not guilty,” but he announced it in his own way. Rather than simply say, “Not guilty,” he said, “Not proved, therefore not guilty.” He did it for both votes. It momentarily confused the clerks, who in the second vote — 29:09 at this C-SPAN video — can be heard discussing what to do.

What are we doing here?

The President has invited foreign powers to interfere in the US presidential election. Democrats want to impeach him for it. It is a crossroads for the American system of government as the President tries to change what’s acceptable for US politicians. This newsletter will focus on this consequential moment in US history.

Keep track of congressional action with CNN’s Impeachment Tracker. See a timeline of events. And get your full refresher on who’s who in this drama. 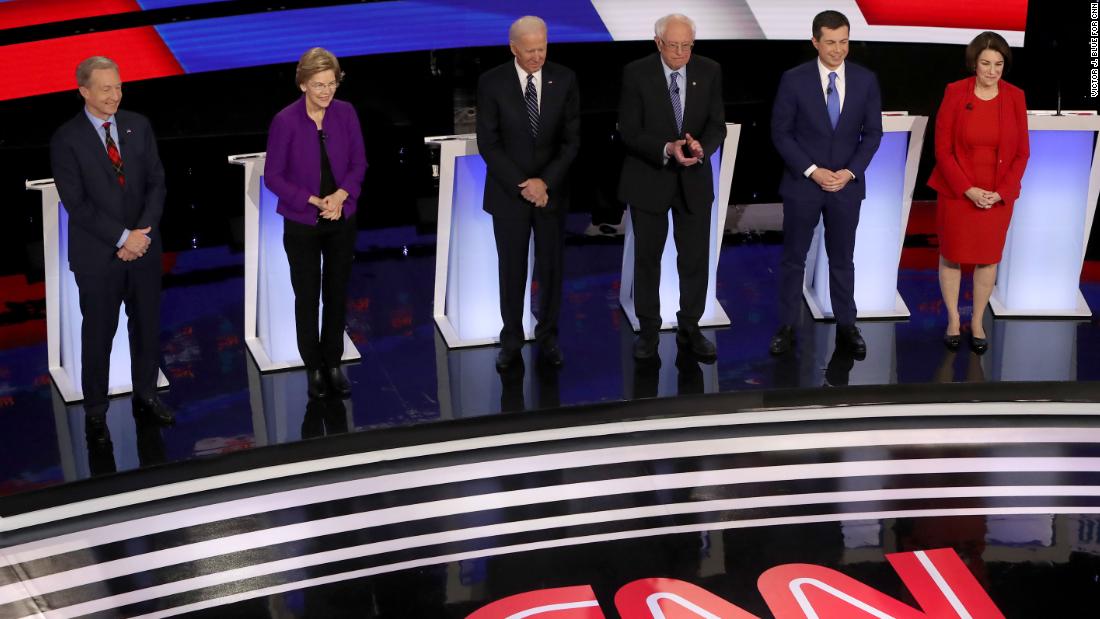 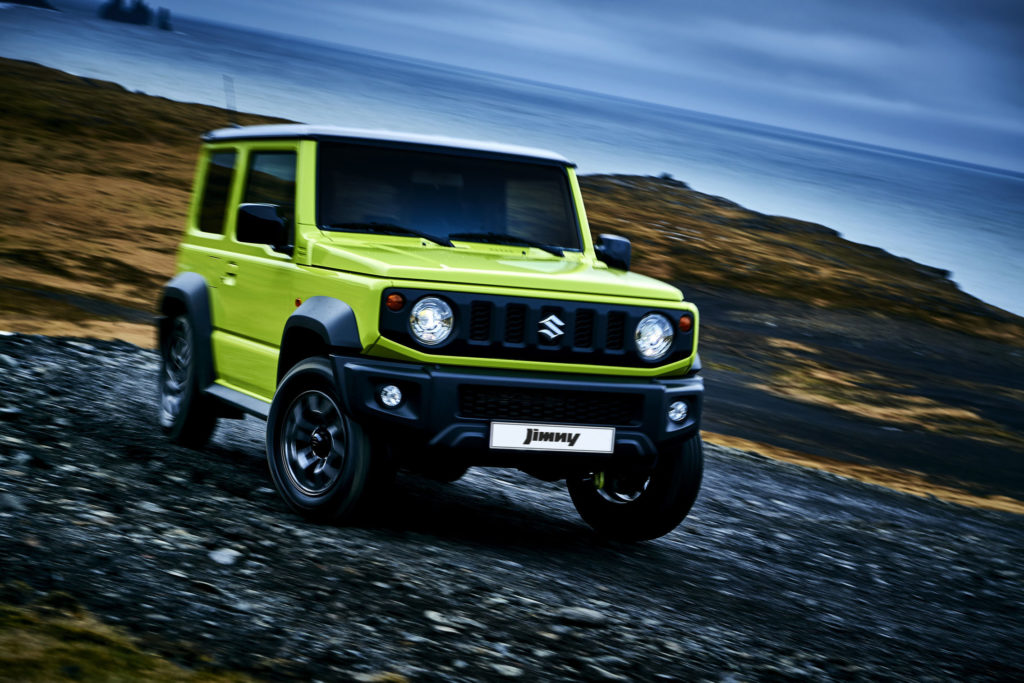 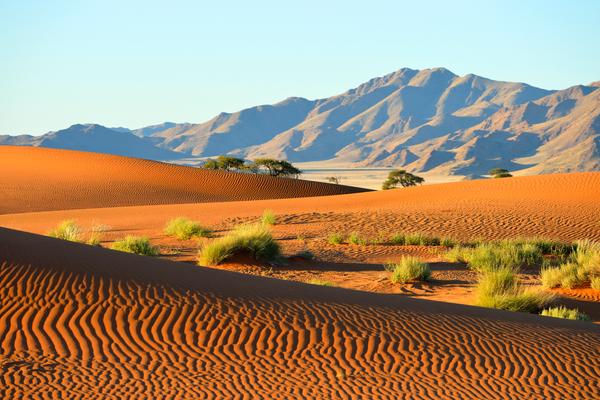