THE cash-strapped Zanu PF has become heavily reliant on donor funding and bank overdrafts to finance party programmes with over 53,7% of its income in 2019 coming from donors as member subscriptions plunge, the Zimbabwe Independent can report.

The latest central committee report reveals that the party, which boasts of business enterprises — although most of them have since collapsed due to corruption and incompetence — is relying on bank overdrafts to cover budget deficits.

The report, distributed to the party’s central committee members during their 112th ordinary session at Zanu PF’s 18th national people’s conference yesterday, reveals that the party earned ZW$36 961 751 from donors.

“There were no significant inflows from the sale of membership cards and subscriptions. It is necessary for proper coordination by relevant departments in the process of distributing these cards,” the report read.

It also got ZW$87 853 from motor vehicle disposals and ZW$5 655 from other sources. There was only ZW$326 014 received as dividends from party-related investments.

The report also reveals that the party had adjusted staff salaries by 150,6% while President Emmerson Mnangagwa has repeatedly refused to heed demands by doctors who have been on strike for 102 days.

“There was an increase of 150,6% on salaries due to the cost of living adjustments for staff and allowances introduced for central committee members,” reads part of the report.

Mnangagwa has accused doctors of being politically-motivated in demanding interbank forex-based salaries and allowances. Government is offering only a 100% review of their allowances which the doctors have declined.

The major expenditure items were staff salaries which gobbled up ZW$13,9 million, while ZW$13,5 million was spent on transport and welfare and commissariat programmes took up ZW$8,3 million.

The party also spent ZW$3,9 million on constitutional meetings, ZW$5,8 million on external relations. Bank charges took up ZW$2,5 million of the budget while ZW$2,2 million was spent on repairs and maintenance.

The central committee also reported that the party’s fleet of cars had diminished due to accidents caused by negligence and night driving as well as contaminated fuel.

Out of a fleet of 486 cars used in the country’s 10 provinces, the party is now left with 453 functional cars. Use of contaminated fuel accounted for 11 cars, which all need new injectors.

Meanwhile, Mnangagwa has pleaded with bigwigs not to engage in factionalism that has continued to rock the party.

“I exhort you to exercise utmost vigilance in the face of shenanigans of our perennial detractors. Let us not allow yourself to be enticed away from the ideals of our great party by self-seeking individuals with brute political ambition. The course we have taken as a party and government to resuscitate and reform our economy is the correct one, never be swayed from it,” he said

Mnangagwa said the party must strengthen its resolve to correct wrong decisions it made in the past with regards to the economy which is in the doldrums.

NRZ board defies Matiza over US$400 million deal 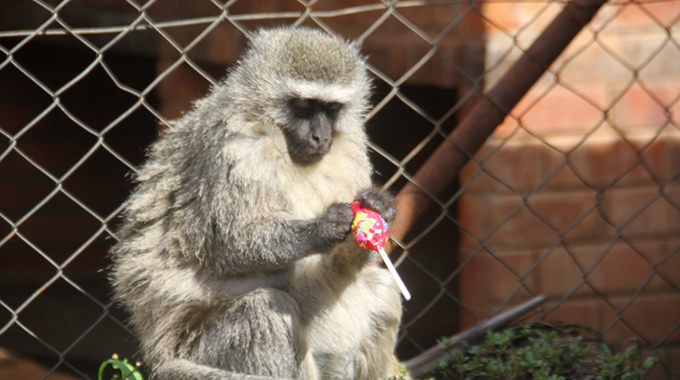 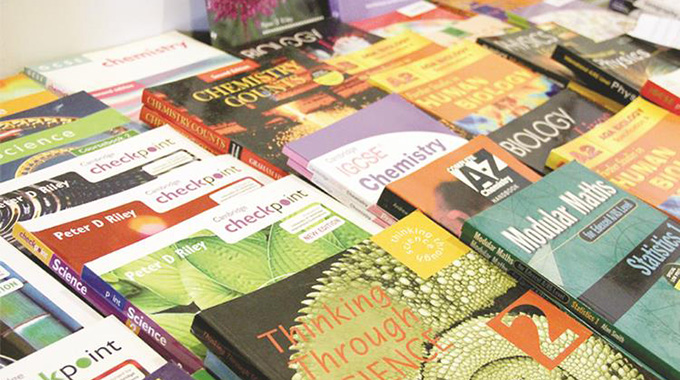